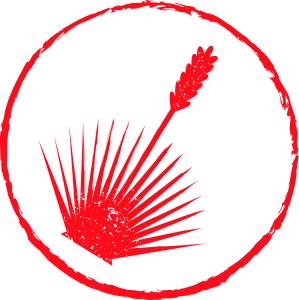 The sotol is distilled from the head of the Dasylirion plant, of the family Asparagaceae, known by the same name (or by the raramuris with the name of sereque) and which grows in the desert of northern Mexico.

This drink is produced in the states of Chihuahua, Durango and Coahuila. The conchos, tonos and anasazis have produced, for eight hundred years, fermented beverages from sotol, however, the drink as it is known today, occurs after the arrival of the Spaniards and their distillation equipment and methods

The descendants of early Sotol producers narrate that in the 20's and 30's, Sotol production became the main activity in many regions of the Chihuahuan desert.

During the time of the Mexican Revolution, the State persecuted the Sotoleros to destroy their production, which gave tequila, beer and other imported distillates from the opportunity to take over the market.

Since September 2002, it has had the designation of origin and a regulation in its production in Mexican territory given by the Official Mexican Standard NOM-159-SCFI-2004. 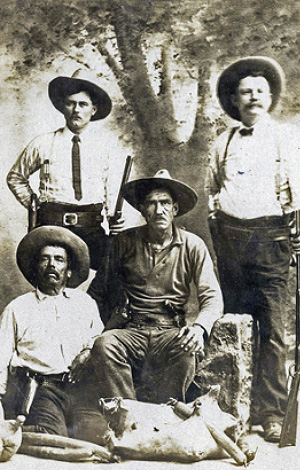 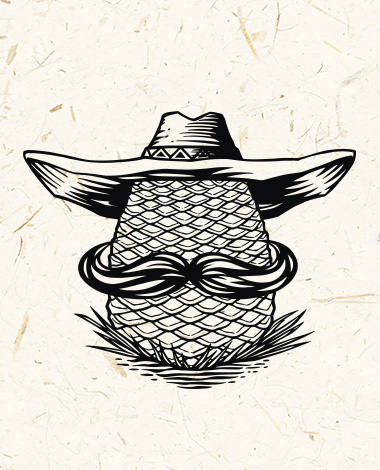 Tales of a legendary hero and his relentless reputation have been heard for generations. His skills as a craftsman of wild spirits and his knowledge of the Chihuahuan desert, allowed him to traffic the best quality Sotol throughout the Northern Mexican pathways and outermost corners. This is how Señor Sotol became the most important smuggler of the region during the prohibition era until it's legalization in 1991. Today, his soul is still present among us whenever Sotol is poured. 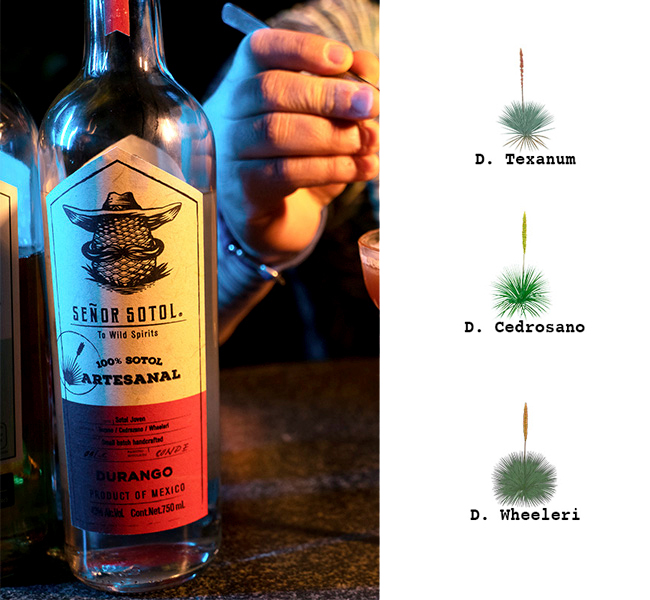 Señor Sotol is produced in an old abandoned hacienda in the village of San Nicolás de Acevedo, close to the magic village Nombre de Dios, Durango by maestro Sotolero Juan Conde. The combination of our dasylirions selection comes along as a perfect balanced Sotol that contains the best characteristics of each one of our varieties.

A new flavor from the desert to your palate. 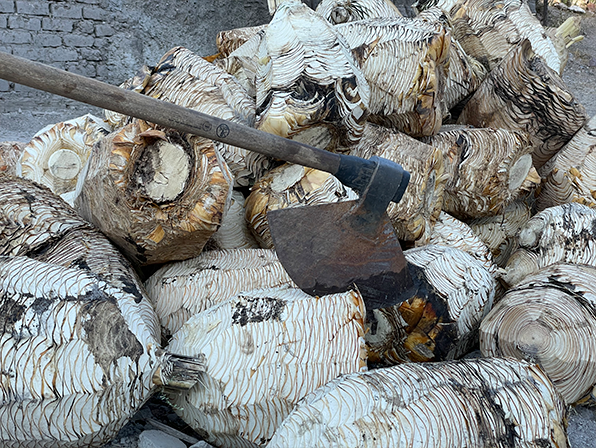 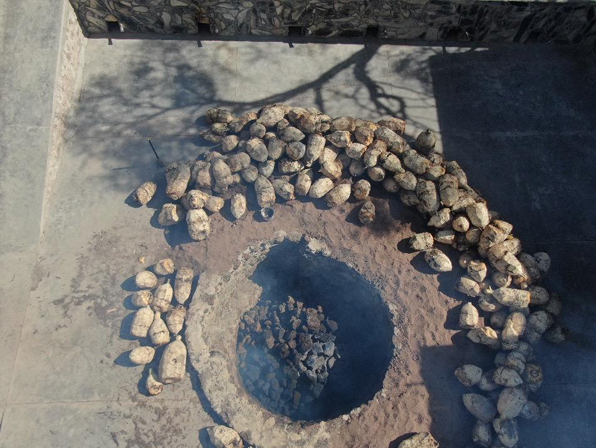 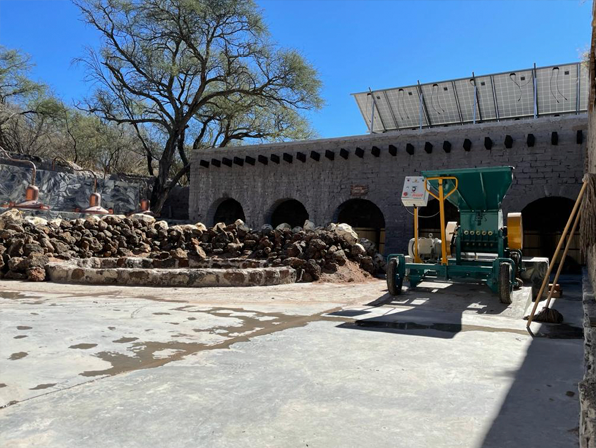 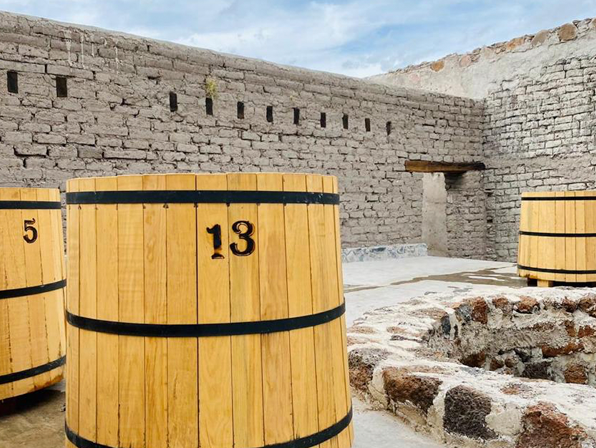 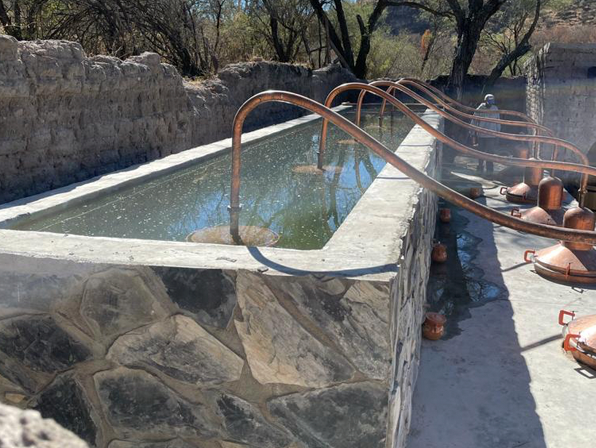 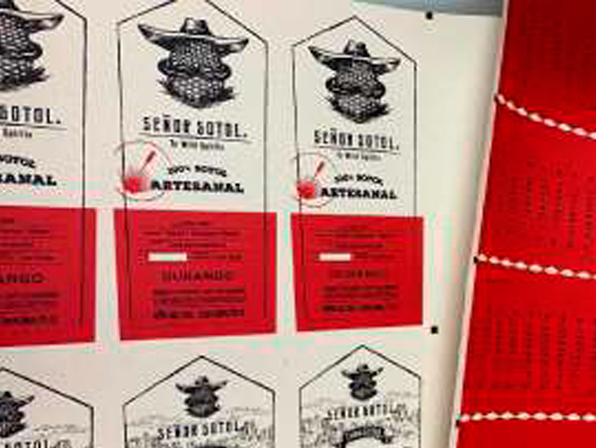 6. Bottling:
Labels made entirely from agave waste, labeled by hand.